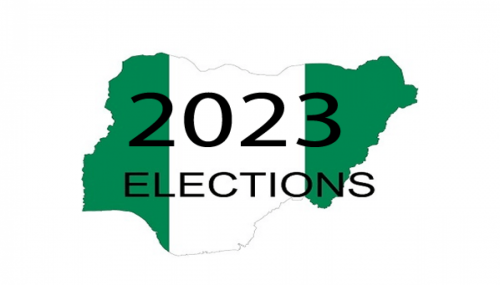 The Independent National Electoral Commission (INEC), has released the list of candidates of political parties for the 2023 general elections.
The list which contains the particulars, presidential candidates and running mates of each political party was published at INEC offices nationwide, NjenjeMediaNews reports.