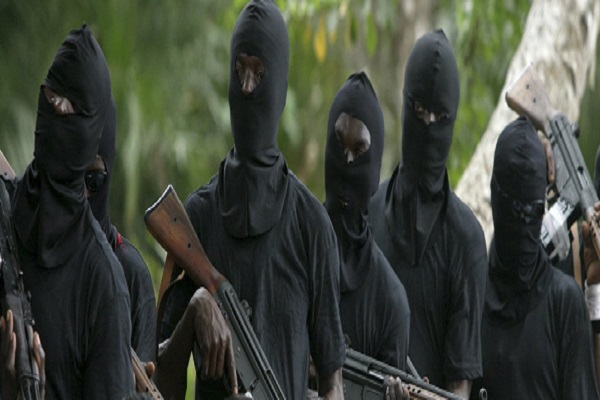 He was murdered on Friday night in Abakaliki capital of Ebonyi State.

It was gathered that his body was found near his car on Ojeowerri Street on Saturday morning in the pool of his blood.

A source said the assailants attacked him with a machete inflicting several cuts on his body.

Friends and family have been lamenting his death on social media.

His death was said to have thrown the entire Hospital community into mourning as he was very popular with the staff due to his position as a two-time Executive member of the Welfare Association.

A lawyer, Steve Ugama, said he had met with him on Friday night in Abakaliki and that they planned to meet again on Saturday.

He said: “On Friday night, we hung out together and as usual shared drinks and banters about so many issues. You showed me the picture of your new born baby and I could clearly see the happiness on your face.

“We had plans for yesterday being Saturday. Around few minutes to 10pm, I had to leave you and others friends to go home. We shook hands and said our goodnight.

“I woke up yesterday morning to hear that you were murdered in cold blood on the street of Abakaliki. Such a cruel world, such a painful way to die”

“Throughout yesterday I thought it was a dream that I will wake up to see you are still alive. May your killers never know peace. May sorrow and pain be their companion, you were a fighter, may your killers be found soon and may God give us the Grace to endure your untimely death”, Ugama said.

The death comes two days after the killing of an Ebubeagu operative, Simon Nwede, at his residence in Abakaliki in similar fashion.

He was said to have been attacked by assailants also with matchete at Abofia in Abakaliki while returning from his duty post in the early hours of the morning.