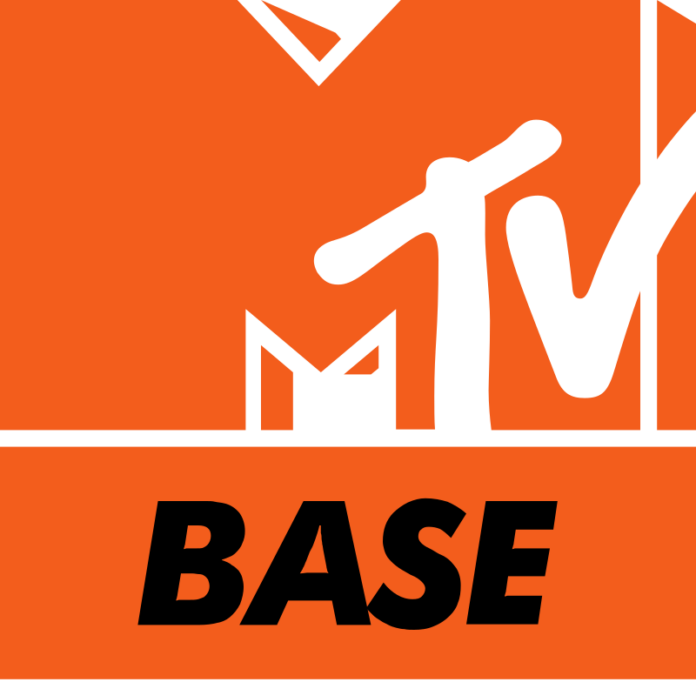 The 13th season of Nigeria’s top hip-hop competition show, MTV Base Cypher has come to a close with the crowning of Hayzee as the winner. Sponsored by candy brand TomTom, Hayzee earned himself a cool cash prize of a N1million after fending off stiff competition from 31 other rappers spanning Nigeria’s six geo-political zones.

The season finale was one for the books as the final eight contestants—Flexbizzle, Hayzee, Kingrexxie, Fozter, Baron Jay, Emortal, Apex, Diyo Matalo, and Spydermanne displayed their lyrical prowess with record-worthy deliveries. After an applause-worthy performance, Fozter emerged 2nd runner up while Baron Jay took the well-deserved position of 1st runner up.

Cadbury’s Category Lead (Gum and Candy) in West Africa, Morolake Emokpaire, acknowledged that “The quality of the performances we saw from the contestants and the reception of the public to the unique challenges executed through the season highlights the essence of our “Breathe for it” campaign, which is to inspire, focus and build clarity in the pursuit of excellence through their various touch points. In like manner with the MTV Base Cypher, we will continue to seek out innovative avenues to connect with various expressions of individual talents.

Asked Why Hayzee?, Reminisce said: “Hayzee’s lyrics, technical ability, and everything else was a consistent 80, 85, 90. He topped the chart on all levels. It was truly a well-deserved win”.
“I want to say a big thank you to MTV Base and TomTom for this big opportunity to not only learn but also showcase my talents to the world,” commented Hayzee on his competition experience. “I also recognise the effort of Reminisce, Tobi shang, DJ Embassy, Rooboy and all who made my efforts shine through. To all the finalists, congratulations to us, we are all winners,” he remarked.

RELATED POSTS:  I Would Want To Cry Anytime I See My Son -- Tonto Dikeh

Bada Akintunde-Johnson, Country Manager at Paramount Africa, noted that “With the argument building around Nigeria’s dying HipHop culture, platforms like the MTV Base Cypher offer a unique opportunity to identify young budding talent, battle test them and showcase their potential to the world. We hope the contestants in this ‘Freshman Class’ take their experience to heart and use this as a stepping stone to being excellent artistes in the years to come.”
A short-form content series that caters to the rap culture and gives performers an opportunity to share their truth, this season of MTV Base Cypher was more competitive as the financial backing provided by Nigeria’s number one candy brand, TomTom forced rappers to be at the top of their game every single week.