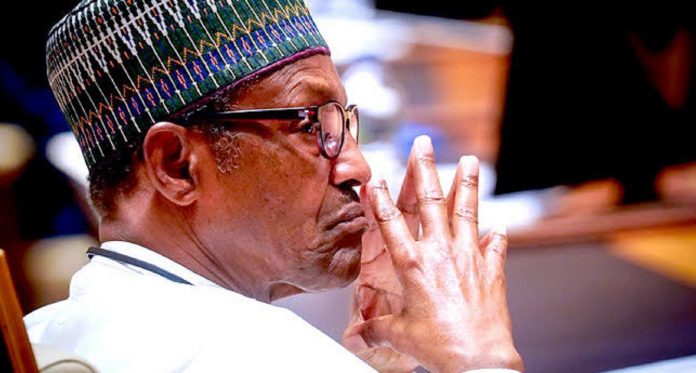 The National Association of Nigerian Students (NANS), Ogun State chapter, has called on the Federal government to immediately arrest and prosecute an Islamic cleric, Sheikh Abubakar Gumi, for allegedly promoting banditry in the country.

The students’ body said it was not pleased with the manner in which the Federal Government is treating Gumi like a Messiah.

NANS opined that Gumi should be treated like a “criminal” for supporting armed bandits who have been kidnapping and terrorising the country.

DAILY POST recalls that Gumi has in recent times been negotiating with bandits, while also stating that most bandits are not criminals.

On Thursday, President Muhammadu Buhari joined some northern governors in saying all bandits should be treated like criminals.

In a statement made available to DAILY POST by the Chairman of NANS in Ogun, Damilola Simeon, it was alleged that Gumi was justifying the criminal activities of armed bandits in the north.

Gumi, a renowned Islamic cleric had accused the Nigerian military of triggering the raging banditry in parts of the North.

The Kaduna-based Islamic cleric, who claimed to have been meeting with bandits in forests across Northern states, alleged that non-Muslim soldiers had carried out orchestrated killings in some communities, precipitating anger.

But, NANS described Gumi’s claims as baseless and false.

The NANS chairman expressed fear that Gumi’s recent comments and attitude could embolden the bandits and further jeopardise the peace and unity of the country.

The student leader called on the military and other law enforcement agents to investigate him for his association with “criminals and enemies of the State.”

“We call on President Muhammadu Buhari to immediately order the arrest of Gumi for his alleged support and association with armed bandits.

“Gumi should be treated as a criminal and not as a Messiah. His acts have further exposed the military and the entire country to further attacks by marauding bandits,” the statement read in part.