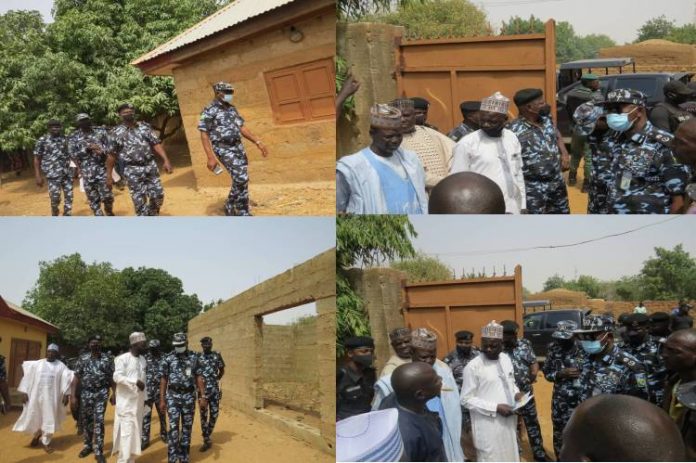 Armed gunmen suspected to be bandits have attacked Gwadabawa town in Kano State and in the process kidnapped the Chairman of the Peoples Democratic Party in the Local Governmeny, Nasiru Isa, Njenje Media News reports.

Okunlola Kamaldeen, Sokoto state Police Commissioner, in his reaction to the incident said the command has commenced investigation to unravel the circumstances that led to the banditry attack in Gwadabawa Local government are of the state.

In a statement signed by the newly appointed Police Public Relations Officer of the Command Assistant Superintendent of Police Sanusi Abubakar, the Abubakar said suspected bandits attack Gwadabawa town and in the process kidnapped the chairman of the Peoples Democratic Party PDP in the local government, Nasiru Isa.

According to him the Commissioner with top officers of the command visited Gwadabawa where they commiserated with victims and gave assurance of going after the perpetrators of the crime.

He says members of the community who were happy with the prompt visit of the police commissioner promised to support the police to combat crime in the state.

Gwadabawa local government is parts of the troubled eastern Senatorial district of Sokoto state with very minimal cases of banditry and kidnapping .

RELATED POSTS:  Zoning: Failure to Produce President from South East is Constitutional, Igbos not going to abandon Nigeria despite being betrayed by APC, PDP - Ohanaeze Ndigbo