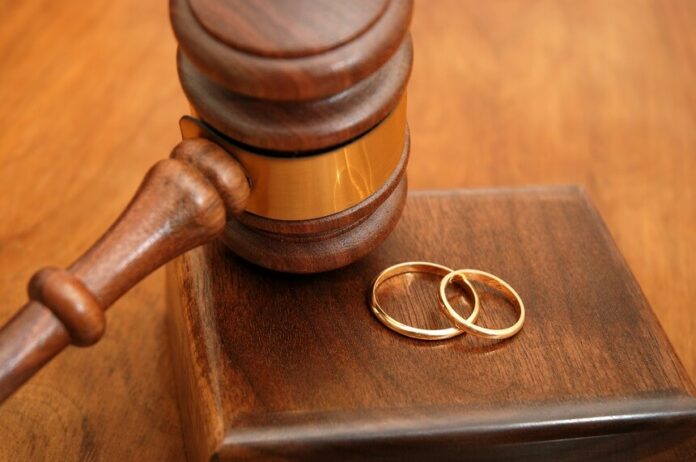 A woman who attempted to cut off her husband’s penis while he was asleep earlier this month has been sentenced to three years in prison, Njenje Media News reports.

The court heard how Jimmy Ngulube, from Kapiri Mposhi in Zambia, woke up at midnight on August 4 with a sharp pain in his groin.

He saw his wife Given Chilufya standing over him with a bloody knife and threatening to kill him.

Before they went to bed, Chilufya, 37, had accused her husband of cheating on her and this led to a blazing row. She had then woken up in the night and decided to take her revenge.

Jimmy, 43, called his brother who took him to the hospital where doctors managed to repair the worst of the damage.

Local police were also notified and Chilufya was taken into custody.