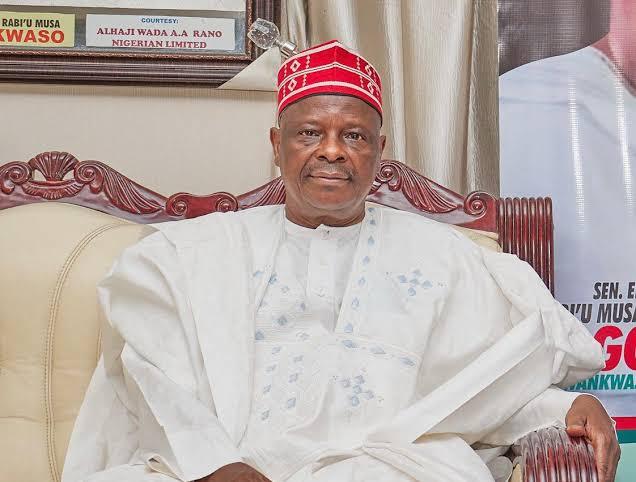 According to Hunkuyi: “There is likely to be a runoff because a situation where Kwankwaso transverse this country then don’t underestimate that he is capable of gunning about 10 million votes from the North. The Nigerian polity will cough out the number of votes because Nigerians will come out in greater numbers to cast their votes. He is a former governor, and he has his followers. Kwankwaso, NNPP in Kano, is a phenomenon. It’s dead on arrival.”