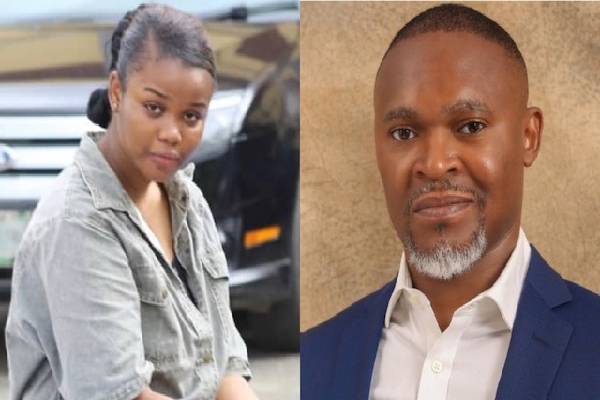 21-year old Chidinma Ojukwu and one Adedapo Quadri were again presented before the Chief Magistrate, Adeola Adedayo on Monday after they were ordered to be remanded for thirty days at the Kirikiri Correctional Centre last month.

Police Prosecutor, Cyril Ejiofor, informed the court that the Lagos State Directorate of Public Prosecution had issued a legal advice on the case, recommending their trial for murder which implies that the case will now be heard at the high court of Lagos state which has jurisdiction to hear matters of this nature

She, however, adjourned the case to await further Information from the DPP as to the status of the case at the high court that will now hear the matter.

It was gathered that the Lagos State Director of Public Prosecutions, Olayinka Adeyemi, recommended the release of four persons who are also standing trial at the Magistrate court for obstruction of justice and dishonestly receiving stolen belongings of the deceased .

One Egbuchu Chioma who was allegedly found in possession of the deceased’s iPhone 7, and who had initially refused to release the phone on demand, is however to continue her trial.