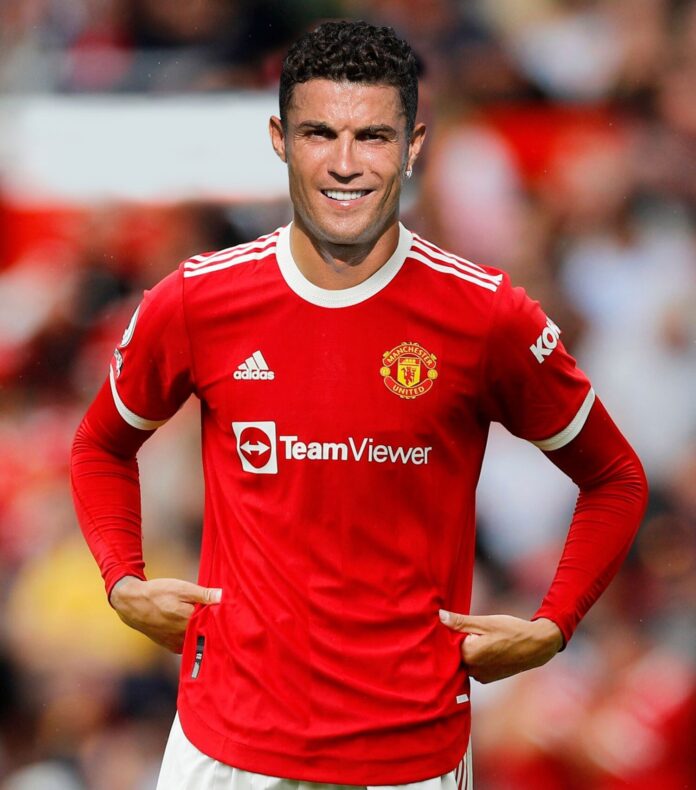 Ronaldo revealed this in an interview on CNN, with Piers Morgan as host.

Over the international break, the 36-year-old became the men’s leading international goalscorer of all time, following his match-winning brace against Ireland.

The Ronaldo-Messi ‘GOAT’ debate will last for years, but the Portugal captain has the utmost respect for Messi’s talent.

Morgan wrote in the Mail on Sunday: “‘Who’s the greatest footballer you’ve ever played against?’ I asked Cristiano Ronaldo.

“It was 1am on the candlelit terrace of his favourite restaurant in Turin, Italy, where he was still playing for Juventus before his recent sensational decision to rejoin Manchester United.

“It was time for the big question. ‘Messi,’ he replied, immediately and emphatically.

“Really?” I said, surprised that he would name his biggest rival.

“For sure. He is the best I’ve played against.”

The Ikpea’s, The Divorce And The Side-Chick Blackmail