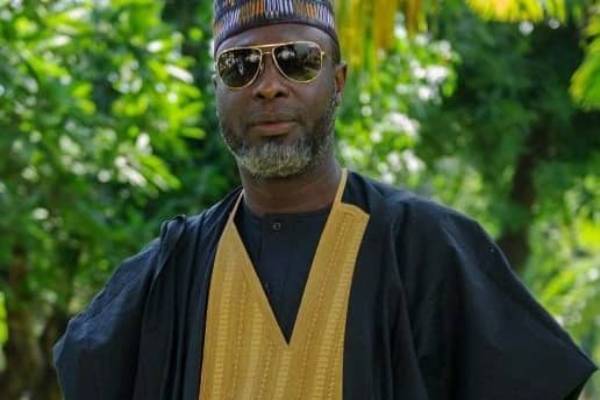 The majority leader of the Kaduna state House of Assembly, representing the Doka/Gabasawa constituency Haruna Inuwa, has been Impeached, Njenje Media News reports.

Haruna Inuwa was impeached on Wednesday after seventeen state lawmakers belonging to the All Progressives Congress (APC) unanimously passed a vote of no confidence in him and signed his impeachment letter.

I And My Herdsmen Friend Abducted And Killed My Two Nephews...