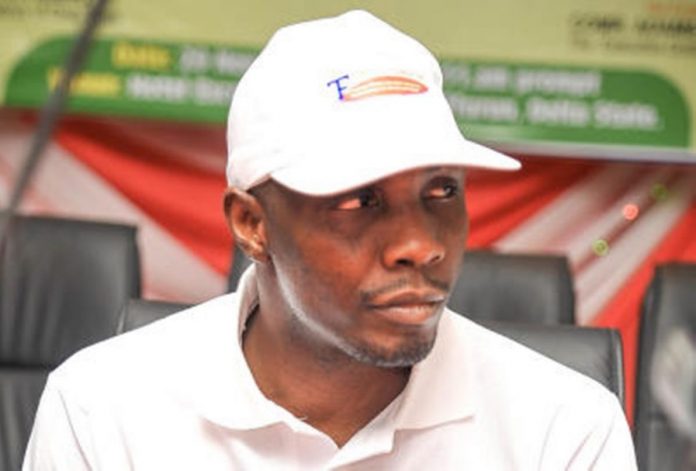 The 21st Century Youths of the Niger Delta and Agitators with Conscience (21st CYNDAC), a militant group, has called on President Muhammadu Buhari to intervene over Economic and Financial Crimes Commission (EFCC) refusal to vacate the property of Chief Government Ekpemupolo, alias Tompolo and also unfreeze his accounts, Njenje Media News reports.

The group’s Coordinator ‘General’, Mr Izon Ebi in an electronic mail statement released on Sunday December 27, the militants said that they will mobilise youths and women to occupy Tompolo’s properties if EFCC refuses to vacate the property in 30 days.

The group had accused the anti-graft agency of disobeying a valid court judgement which acquitted Tompolo of wrongdoings, averred that the appeal became necessary to avoid the development snowballing into another round of unrest and agitations in the Niger Delta region.

They added that they will no longer sit back and watch the agency oppress one of the illustrious, beloved and most respected leaders in the Niger Delta.

“We are therefore calling on President Muhammadu Buhari to quickly intervene to show that he means well for the Niger Delta and its people as promised in the just concluded roundtable discussion between governors from the region, traditional rulers and stakeholders in Port Harcourt, Rivers State, to douse tensions and reassure Niger Deltans that without peace there will be no meaningful development.

“After 30 days of this appeal, we shall have no choice but to mobilise youths and women to occupy Tompolo’s properties to enable the workers that are out of jobs as a result of the seal off of his properties to resume work immediately for them to be able to fend for their families.

“The peace in the creeks of the Niger Delta can be greatly attributed to Tompolo’s efforts and commitment to maintain peace. Therefore, the onus lies on the Federal Government to do the needful.”

Politicians In Nigeria Must Be Born Again To Embrace Democracy —...