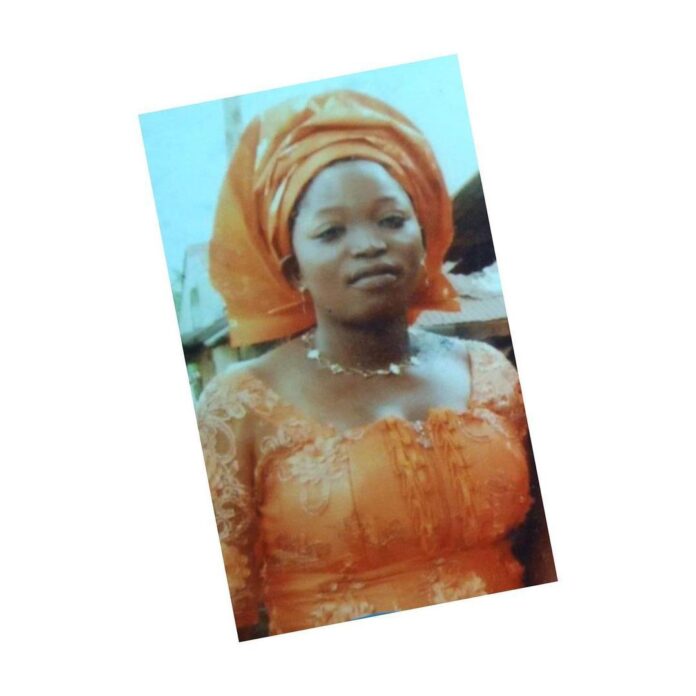 The Police in Delta State has arrested a lady identified as Mrs Dada, for allegedly stabbing her husband, identified as Jonathan, to death at Otomi, Uwheru, Njenje Media News reports.

Reports say the incident happened on Monday, April 5, 2021. Trouble started after pregnant Dada returned late from work again despite being warned by her husband, Jonathan from coming home late.

This led to a heated argument which later degenerated into a fight between the couple with exchange of invectives.

The suspect was said to have picked a knife at a point and stabbed the deceased to death.

The couple already had 8 children together and were expecting the ninth before the unfortunate happened.

Be Fair In Your Criticism Of Our Government — President Buhari...