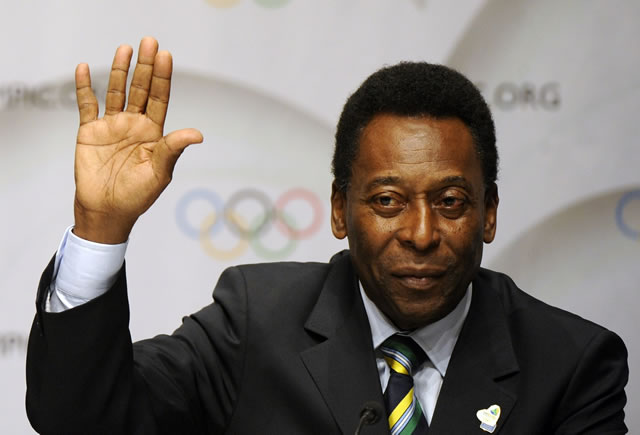 Pele has moved to reassure people his recent hospital admission was just a “monthly visit”.

The three-time World Cup winner, regarded among the greatest players of all time, has been receiving medical care at home in Brazil.

Pele underwent surgery to remove a tumour from his colon last year, and has been in and out of hospital since.

His daughter, Kely Nascimento, said on Wednesday there was “no surprise or emergency” over her father’s hospitalisation after he was admitted earlier this week.

The 82-year-old was sent a message of support by the Brazil men’s squad competing in Qatar at the World Cup.

Pele took to Instagram to show his gratitude for the support, sharing a picture of a building in Qatar with his image and the words “get well soon” lit up.

“Friends, I am at the hospital making my monthly visit,” he wrote. “It’s always nice to receive positive messages like this. Thanks to Qatar for this tribute, and to everyone who sends me good vibes.”