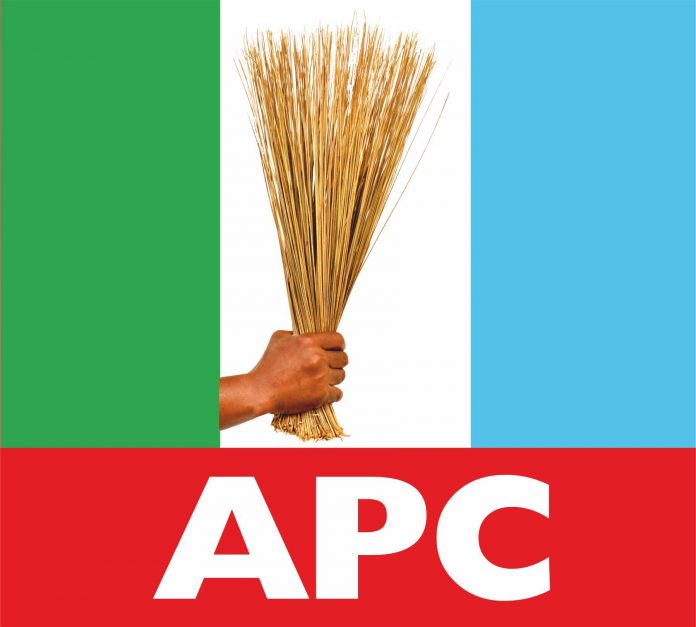 Many supporters of the Peoples Democratic Party, PDP, and New Nigeria Peoples Party, NNPP, have defected to the ruling All Progressives Congress, APC, in Zamfara State on the arrangement of former Governor Abdul Aziz Abubàkar Yari.

They were received by the gubernatorial campaign council’s contract and mobilization subcommittee chairman, Alhaji Musa Zubairu, in the company of the state APC chairman, Alh. Tukur Danfulani Maikatako.

Yari commended the decampees for their visionary foresight and assured them to carry everybody along.

The PDP leaders who dropped their party along with their large number of supporters were at the house of the Zamfara State Coordinator for the Actualization of Dauda Lawal Aspiration, 2023

Others include the Secretary of the AKF Foundation Mal. Aminu Saminu and the treasurer, Hajiya Umulkhairi Aminu.

In their separate speeches, Alh. Aminu Adamu Kanoma of PDP and Alh. Ibrahim of NNPP both disclosed that they took the decision to cross carpet to APC because they were convinced by the benevolence and good leadership of the state APC gubernatorial campaign council chairman, Dr Abdulaziz Yari Abubakar (Shattiman Zamfara).