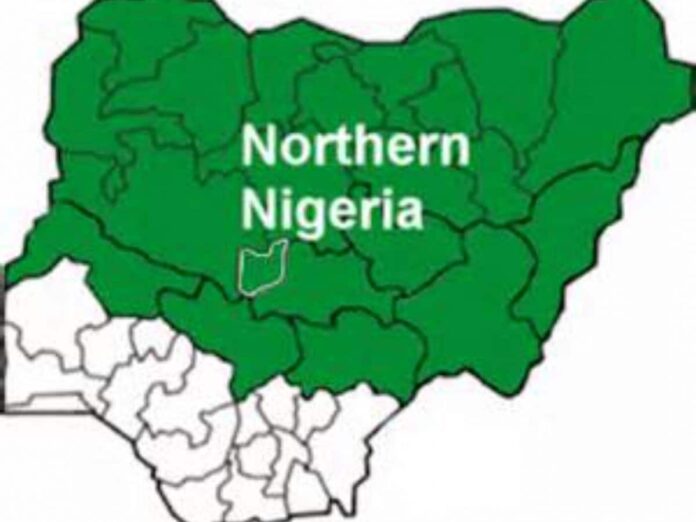 Speaking at a press conference in Kaduna, the group explained that the South has ruled for several years beginning from ex-President Olusegun Obasanjo, who took over in 1999.

The convener of the group, Comrade Awwal Abdullahi Aliyu noted that the North should be allowed to rule for four more years to balance the period of years enjoyed by the South.

He said, “We still have a balance of four years. The South combined has held the office of the President since 1999 for 14 years.

According to him, “By the time President Muhammdu Buhari completes his tenure, the North would have spent 10 years.

“We insist the North be allowed to spend another four years to get a balance, afterwards, we can sit at a dialogue and determine how we can do rotational presidency,” he said.

The group noted that they cannot arm twist them on who would lead the country.

The NCM President insisted that the North remains one and is a bloc, so whatever touches a single Northerner affects all and they will fight to ensure the wrong is made right, following the constitution of 1999.

He said in view of that, they are inaugurating committees to ensure Northerners who lost from recent upheavals in the south are compensated.

Aliyu said another committee would be inaugurated to ensure the North remains united.