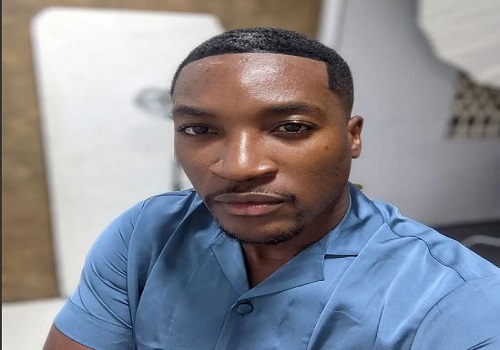 Kanu-Uche said the church paid his abductors N100 million as ransom before they released him with two others 24 hours after his abduction.

The cleric said the church raised the sum and arranged it in five sacks of N20 million before it was delivered to the abductors.

The Prelate was abducted around 2 p.m on Sunday on the Enugu-Port Harcourt Expressway in Umu Nneochi Local Government Area of Abia State with his chaplain, Very Rev. Abidemi Shittu, and the Bishop of Owerri, Rt. Rev. Dennis Mark.

Reacting to the news, Nnani said:“Good. So you have just told kidnappers that this is good business. Well done.”

Nnani added: “I’m talking about CAN being comfortable sharing this news. Not everything should be public consumption. I don’t think it’s a good thing to negotiate with kidnappers. Our state of security is so horrible.

“So if it comes to that, keep quiet so as not to encourage more incidences. They shouldn’t have shared. Plus this is CAN. But if it were a poor Christian they will say pray. Prelate now, they paid 100m.”