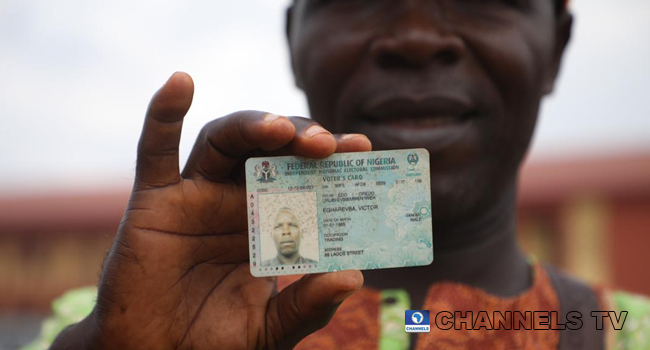 Nzuko Umunna has keenly observed in the past one week the unprecedented turn out of Nigerians especially, the youths in various states across the federation for voter registration. This development is coming after the Independent National Electoral Commission (INEC) suspended its online preregistration on 30th May 2022.

We note that this development is a positive one for our democracy as it signifies increasing interest of the citizens to participate in the electoral process and therefore should be encouraged by the electoral management body and all political stakeholders in the country.

Nzuko Umunna equally commend various religious, civil society groups and individuals of all works of life who since the voter registration exercise began, have been encouraging the citizens to register and be able to vote during elections. Some churches and other groups have gone further to offer their buildings to INEC to serve as temporal registration centers, while a good number of people in different states have also assisted with logistics to help fasten the registration process for the citizens.

Sequel to the call by some notable political figures for INEC to make provisions for eligible Nigerians to register, the electoral umpire on Friday 10 June 2022, announced the deployment of additional 209 registration machines to Lagos, Kano and states in the South-East where according to the commission, it noticed large turnout of unregistered voters for the exercise in recent times. This is also commendable.

Nzuko Umunna, however, note with concern that with the current turnout of people who want to register in different states, if INEC goes ahead with its plan to suspend voter registration on 30 June, 2022, a lot of the citizens will be left unregistered and therefore, disenfranchised during the 2023 elections.

We therefore, call on INEC to as a matter of concern extend the deadline for continuous voter registration to enable all eligible Nigerians register and be able to vote during elections.

Nzuko Umunna urge the commission to ensure that all Nigerians who visit registration centres are given opportunity to register in all parts of the country where they reside no matter their tribe or religious affiliation as voting during elections is one of the civic obligations of every eligible citizen.
We also request that INEC should make provisions for security in places where hoodlums invade to disrupt the exercise. The commission should also deploy more personnel and registration machines to registration centres where there is large number turn out of unregistered voters, to fasten the process and avoid keep people stranded and discouraged to continue with the exercise.