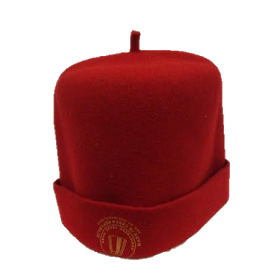 In the last two days, news has broken out about clashes between IPOB and the Nigerian Security agencies in Emene, Enugu State. Since the outbreak of this development, Ohanaeze has been involved in getting to the root cause of this development. Whilst these investigations were going on, fake Twitter accounts and fake Facebook accounts and press releases bearing the name of the President-General of Ohanaeze Ndigbo Worldwide, Chief John Nnia Nwodo, have inundated the social and mass media. It has become necessary to make it abundantly clear that Chief Nwodo, until now, has not commented on this development.

This evening after an exhaustive meeting with the Enugu State Governor, who by law is the Chief Security Officer of the State, Ohanaeze was briefed of efforts by the State government to unravel the cause, extent of fatalities and those responsible for them in a State Security Council meeting scheduled for tomorrow, Thursday, 27th August, to hear and evaluate the accounts of all concerned in this sad development.

Ohanaeze is saddened by the grave fatalities occasioned by this development and is determined to get to the root cause of this unfortunate event. We mourn the sad loss of all our children and other Nigerians whose lives were wasted by this sad development. We await the outcome of the Enugu State Security Council inquisition and advise all and sundry to discountenance all false releases attributed to the President General.
Our final statement on this subject will be made in due course.