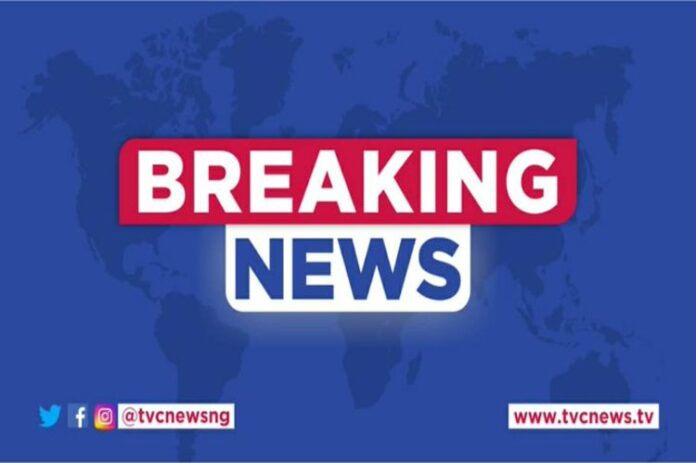 Our Correspondent gathered that Osinbajo visited Ogun State for a high-level dialogue organised by the Coalition for Dialogue on Africa (CoDA).

The dialogue tagged, ‘West Africa: Rising To The Challenge Of Consolidating Democratic Governance’, planned to hold at the Olusegun Obasanjo Presidential Library (OOPL), Abeokuta on Monday and Tuesday.

He who was escorted by the Ogun State Governor, Dapo Abiodun and was received by former President Obasanjo as they proceeded to the venue.

Former President Goodluck Jonathan was also in attendance during the programme.