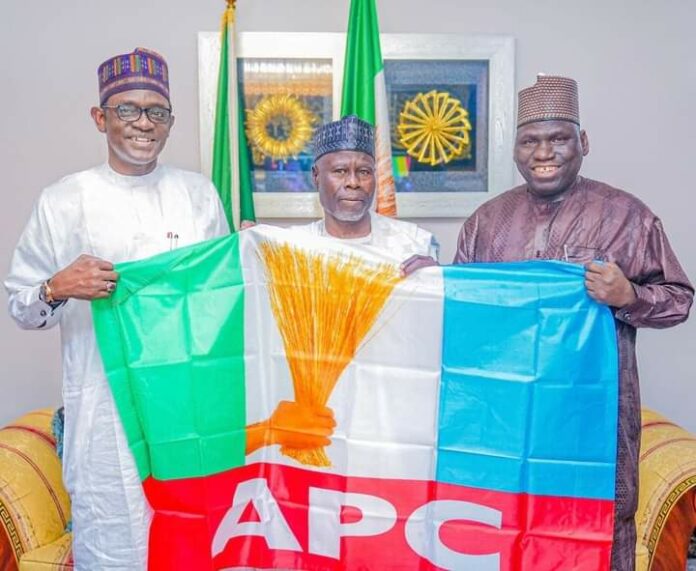 According to the statement, the main opposition party in Yobe State has continued to deplete, thereby threatening the already lean fortunes of the party.

“The party lost Alh. Abbagana Tata, a former chairman and governorship aspirant of the party and Hajiya Masafaram, the strong woman of Yobe North politics, who defected along with thousands of their supporters to the APC.

“Tata and Masafaram had been loyal members of PDP for 23 years but joined APC to support Governor Mai Mala Buni’s administration in the task of building the state”, the statement added.

The statement further revealed that some of the few remaining members of the party have also indicated interest in moving into the APC.