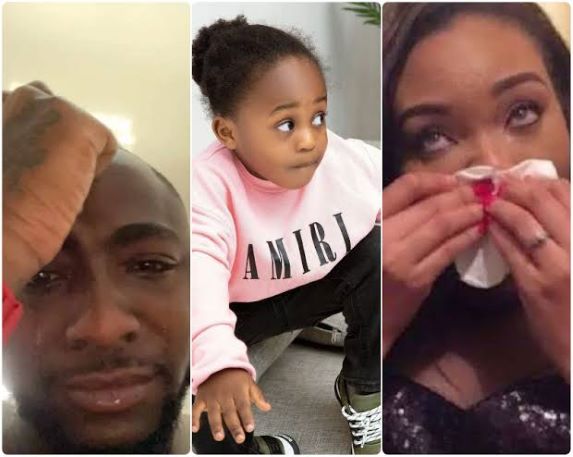 In a tweet posted earlier today by the Labour Party presidential candidate, Peter Obi sent his condolences to Davido and Chioma over the loss of their son Ifeanyi, Njenje Media News reports.

He sent his sincere condolences to the Ifeanyi’s parents and prayed that God grant them healing, strength and comfort in this trying time.

He stated that he could not imagine the pains they must be going through at the moment and he sent his thoughts and prayers to the family.

His words were: “I send my sincere condolences to Davido and Chioma, over the death of their son Ifeanyi. I cannot begin to imagine the pains they are going through at the moment. May God grant them healing, strength and comfort in this trying time. My thoughts and prayers are with the family”

More and more personalities are coming out to offer prayers and condolences towards Davido, Chioma and the Adeleke family.