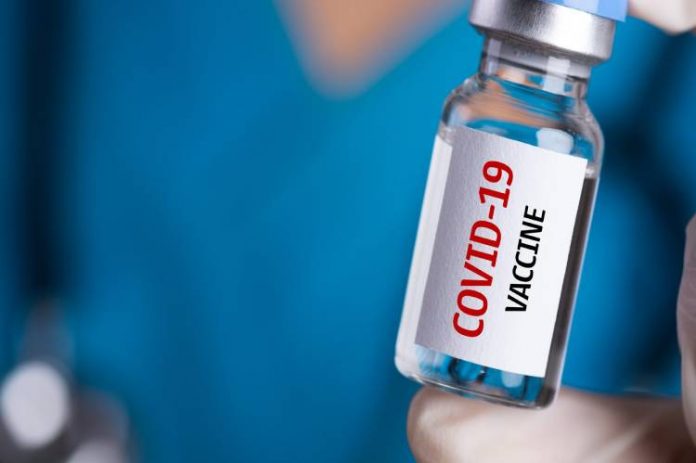 A diplomatic row appears to have broken out after an EU’s top official claimed the UK had imposed an “outright ban” on the export of COVID-19 vaccines, Njenje Media News reports.

It started when the European Council President, Charles Michel said it applied to all vaccines and components produced in the UK but the Foreign Secretary Dominic Raab, in his reaction, according to the BBC has described the suggestion as “completely false”.

An EU official has been summoned to the Foreign Office for “further discussions” on the matter.

The argument comes with European leaders under pressure over the slow rollout of Covid-19 vaccines.

In the UK, meanwhile, 22.5 million people – a third of the population – have received their first dose.

In his weekly briefing note, Mr Michel said he was “shocked” to hear the 27-member bloc being accused of “vaccine nationalism” following changes it made to export rules earlier this year.

“Here again, the facts do not lie,” he wrote. “The United Kingdom and the United States have imposed an outright ban on the export of vaccines or vaccine components produced on their territory.

“But the European Union, the region with the largest vaccine production capacity in the world, has simply put in place a system for controlling the export of doses produced in the EU.”

In response, Mr. Raab has written to Mr. Michel to “set the record straight”, saying the “false claim has been repeated at various levels within the EU and the Commission”.

His letter is understood to say: “The UK government has not blocked the export of a single Covid-19 vaccine or vaccine components.”

After news of the row broke, Mr Michel tweeted that there were “different ways of imposing bans or restrictions on vaccines/medicines”.

The EU has faced production problems with the Pfizer-BioNTech, Moderna and Oxford-AstraZeneca vaccines.

In January, it introduced a system of controls on exports, requiring manufacturers to seek permission from national governments for planned sales.

The EU also drafted regulations which would have overridden the Northern Ireland Protocol – agreed with the UK last year – potentially allowing it to stop vaccines bound for Northern Ireland.

But it backed down following widespread criticism.