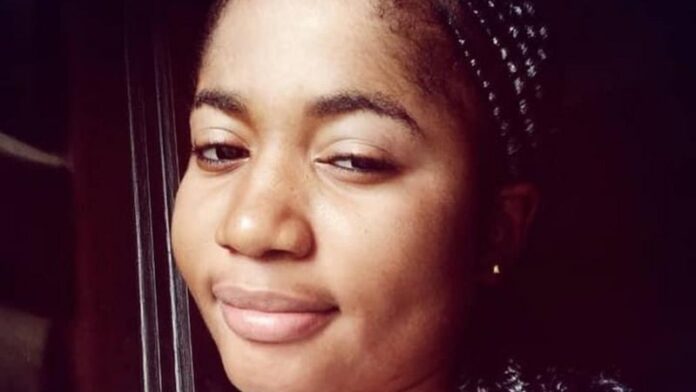 According to reports, she died after loosing the battle with kidney failure.

Njenje Media News recalls that the ailing Mercy had been in the new the past few weeks as sources close to the family said the sickness has defied all medical solutions and now needs a spiritual intervention.

She was seen publicly apologizing to Prophet Odumeje and actress Rita Edochie over her tantrums against them in the past.