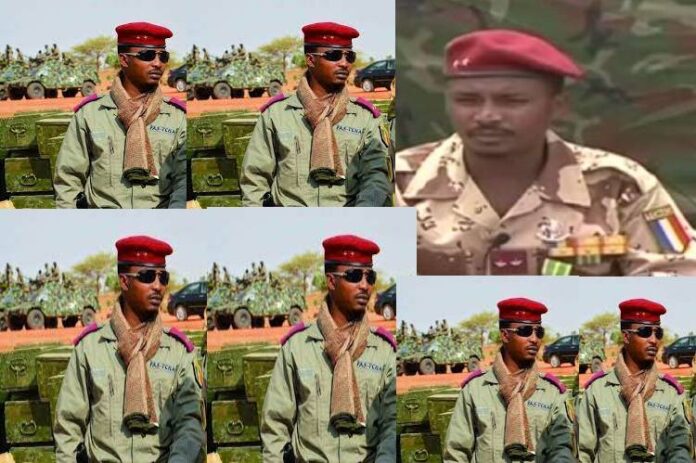 Chad’s President, Idriss Déby has died after sustaining injuries following clashes with rebels in the north of the country at the weekend, Njenje Media News reports.

The  Chadian Army made the announcement came a day after provisional election results projected he would win a sixth term in office.

According to BBC, the government and parliament have been dissolved. A curfew has also been imposed and the borders have been shut down

Army spokesman announced on Tuesday that General Mahamat Kaka, the son of the deceased Chadian president, has been named interim head of the state, and would be in power for 18 months.

Deby postponed his victory speech to supporters and instead went to visit Chadian soldiers battling rebels, according to his campaign manager.

The rebel group Front for Change and Concord in Chad (FACT), which is based across the northern frontier with Libya, attacked a border post on election day and then advanced hundreds of kilometers south.

But it suffered a setback over the weekend.

Chad’s military spokesman Agouna, told the Reuters news agency that army troops killed more than 300 fighters and captured 150 on Saturday in Kanem province, around 300 kilometers (185 miles) from the capital Ndjamena.

Five government soldiers were killed and 36 were injured, he said.

You Are Guilty Of Prolonging The Insurgency War If You Do...

There Would Be Many Sunday Igboho’s In Yoruba Land And Nigeria...