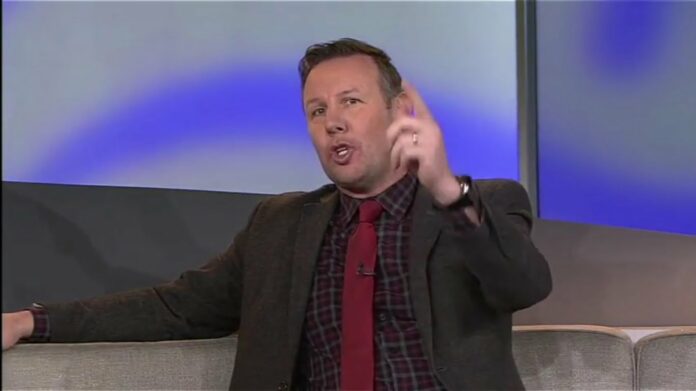 Former Scotland midfielder, Craig Burley, believes France have frailties in their defence ahead of their 2022 FIFA World Cup final tie with Argentina on Sunday.

France will take on Argentina in the World Cup final this weekend at the Lusail Stadium.

Speaking with ESPN FC, Burley pointed out France’s defensive issues on the left side, adding that Argentina captain Lionel Messi will be looking at it if Kylian Mbappe is not tracking back.

Recall that France had defeated Morocco in the semi-final tie, while Argentina won against Croatia.

“Yes, I think we saw two sides of Morocco, albeit because they gifted that early goal,” Burley said.

“So we saw that they can attack and they attack very well, I think we saw some frailties about the French at the back albeit there will probably be some changes for the final if fitness is ok.

“Yeah, I think down that left side for France, the right for Morocco, I think Lionel Messi will look at it if Kylian Mbappe isn’t tracking back.”

The kick-off time for the Argentina vs France final is 4 pm.

RELATED POSTS:  Southgate confirms Sterling will be involved against France