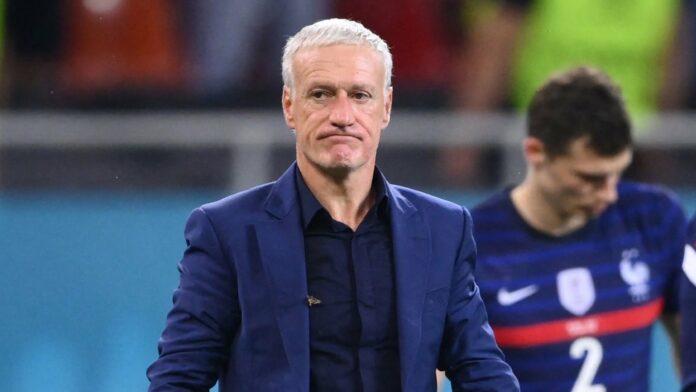 France’s head coach, Didier Deschamps, has opened up on why he took Olivier Giroud and Ousmane Dembele off the pitch before half-time in the 2022 World Cup final.

Les Bleus went two goals down against Argentina after Lionel Messi converted from the spot before Angel Di Maria doubled their lead in the 36th minute.

His changes saw France battle their way to a 3-3 draw after extra time, before eventually losing the match via a penalty shootout.

“We didn’t do the right things for an hour, but then with a lot of courage, energy and quality, we pushed Argentina to the limit.

“If I made those changes so early, it is because I was not satisfied and I felt convinced we could do better.

“That doesn’t mean the players who went off were more guilty than the others,” Deschamps told reporters of his decision to remove the two players before the interval.