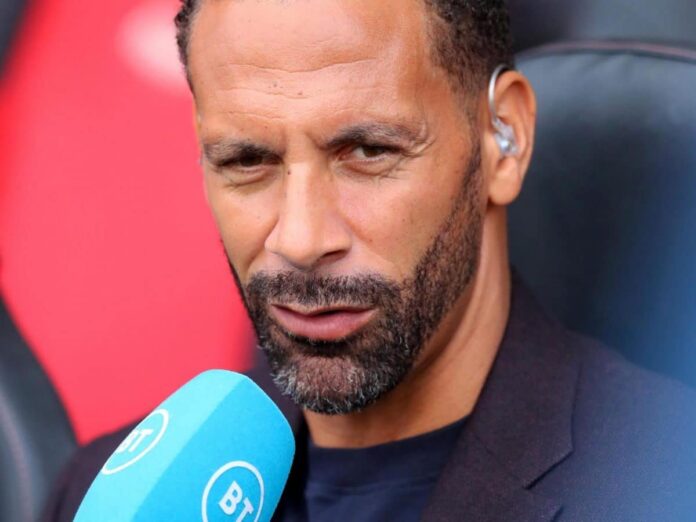 Recall that England was knocked out of the ongoing World Cup in the quarter-final against France.

Gareth Southgate’s side lost 2-1 against France as Harry missed a penalty during the encounter.

Speaking to his YouTube channel after France defeated England, Ferdinand also revealed that he had sent Rice a message.

“I have to shout out Declan Rice,” Ferdinand said.

“He has been quietly one of our most consistent and best performers.

“When you talk to a lot of the foreign players, the legends, obviously, we’re hanging out with a lot of legends of the game during the World Cup and speaking to a lot of the guys.

“When you ask them about the English guys, you get the obvious ones for Jude Bellingham, but most of them come back with Declan Rice as well.

“So, in terms of respect around Europe and the world, he’s certainly a player who has enhanced his reputation. I left him a message, a text this morning about it.”