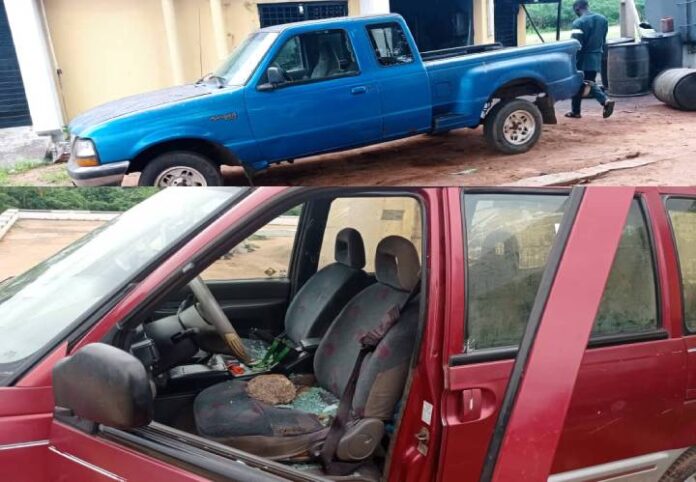 The Oyo State Chapter of the Radio Television Theatre and Arts Workers Union (RATTAWU), has urged the Federal Government to take priority in safeguarding its assets against vandalism in the country , Njenje media News reports.

The Chairman of the Oyo state council of RATTAWU, Adebayo Aribatise gave this advice while speaking newsmen Ibadan.

Adebayo was reacting to the recent crisis between hoodlums and some members of a vigilante group which led to the destruction of value items in the premises of Radio Nigeria and death of one person in Moniya area of Ibadan.

The Chairman of RATTAWU said the recent attack carried out on the facilities was possible because they were not properly secured, adding that the government needs to learn from the previous occurrence of the invasion of its assets in past years

Reacting to this, the General Manager of Radio Nigeria also known as Amuludun FM Niyi Dahunsi said the hoodlums came to their premises to revenge the death of one of their members who was shot by members of the vigilante group which eventually led his death.

He added that the thugs began to unleash their anger on the items in the premises when they couldn’t find their targets.

Mr Dahunsi denied a report that the office of the Soludero vigilante group was in the premises of the radio station, stressing that they were only allowed in one side of the compound to checkmate the activities of criminals in the vicinity.

He said it took the intervention of security agencies to repel the attack on the radio station.

Baba Ijesha Raped Us All And Must Rot In jail —...