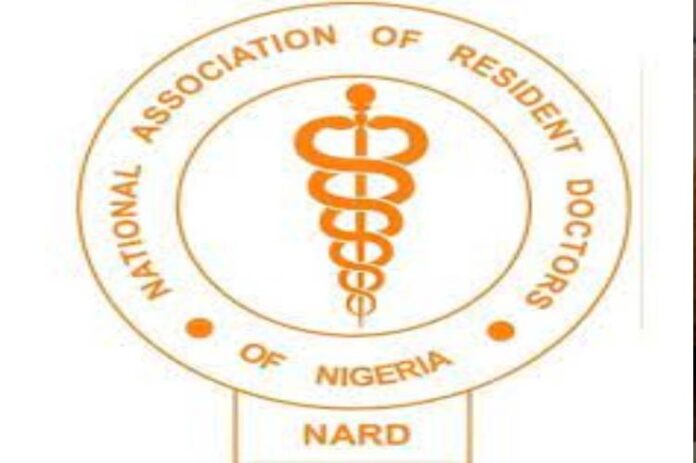 Resident doctors in Nigeria has announced that they will resume their nationwide strike by Monday, the 2nd day of the month of August, Njenje Media News reports.

The doctors after a National Executive Council meeting in Umuahia, Abia State resolved to resume their suspended nationwide strike.

The notice comes one hundred and thirteen days the National Association of Resident Doctors put its industrial action on hold.

NARD also demands immediate withdrawal of the circular removing House Officers from the scheme of Service.

NARD says it is committed to the smooth running of the health sector, but insists its members can only do so when their welfare is priotised.

RELATED POSTS:  7 Of My People Were Killed In Sunday Igboho-Led Attack -- Seriki Fulani