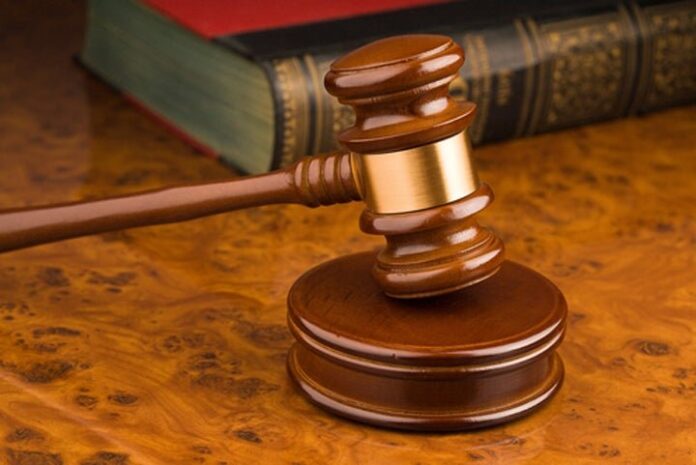 A High Court sitting in Yenagoa, Bayelsa State has halted the saturday scheduled the All Progressives Congress (APC)  ward congresses across the State.

The presiding judge, Justice Iniekenimi Uzaka, issued the order pending the determination of a motion on notice before the court.

Justice Uzaka adjourned the matter until August 9, 2021, for hearing.

The Sylva faction is under the chairmanship of Chief Jothan Amos while that of Lokpobiri’s faction is chaired by one Ebierien Itubor.

It was learnt prior to the court’s order, the two factions were busy preparing for the congress at their parallel secretariats in Yenagoa.

It was also gathered that participation forms had been distributed to each ward at the two secretariats to be filled and submitted by candidates.

Itubor and the acting Secretary of Sylva’s camp, Alabo Martin claimed that their camps had the backing of the APC National Committee.

Martin had also claimed that stakeholders of the party met and adopted the consensus option of affirmation to elect the ward executives.