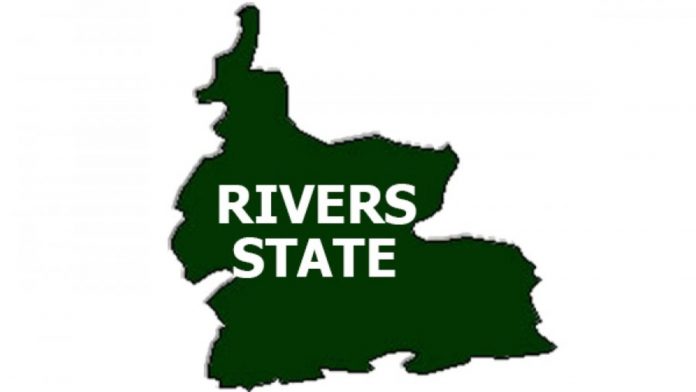 The Rivers State Government has threatened to seal off the Accord Party secretariat in Port Harcourt, the state capital, for allegedly changing the use of the property from residential to semi-public, Njenje Media News reports.

The state, in a notice signed by the Commissioner for Physical Planning and Urban Development, Austin Ben-Chioma, addressed to the party chairman in the state, ordered the party to return to the original use of the property or risk being sealed off.

The government explained that the alleged change of the use of the property located at No 5 Ndoni Street in the GRA area of Port Harcourt without a permit from the Ministry of Physical Planning and Urban Development violates Article 43 of the Land Use Regulation 2010 of the River State Official Gazette No. 1 Volume 48 of 25th January 2012 and the Executive Order 22 of 2022.

The government further stated that the unilateral change of use of the building constitutes a nuisance to residents and other users in the area.

The ministry gave the party seven days ultimatum to revert to the initial use of the property or risk being sealed off.

Confirming the notice, a member of the Media Sub-Committee of the party campaign council in Rivers State said that the party has received the message and will respond in due course.