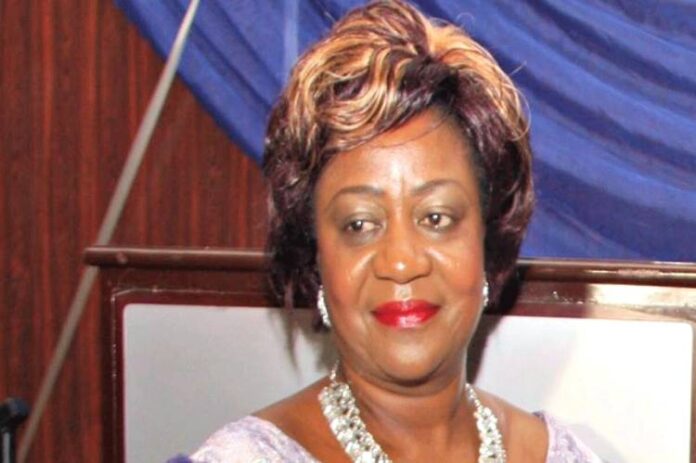 The name of the Special Assistant on Social Media to the President, Lauretta Onochie has been referred by the Nigerian Senate to the Committee on the Independent National Electoral Commission (INEC) for screening as a National Commissioner of INEC representing Delta State.

Njenje Media News recalls that this is coming about eight months after Onochie’s name and five other nominees were forwarded to the Senate for confirmation.

Her nomination had generated uproar with critical stakeholders positing that her partisanship and identification with the ruling party would negate the principle of objectivity needed in an electoral body.