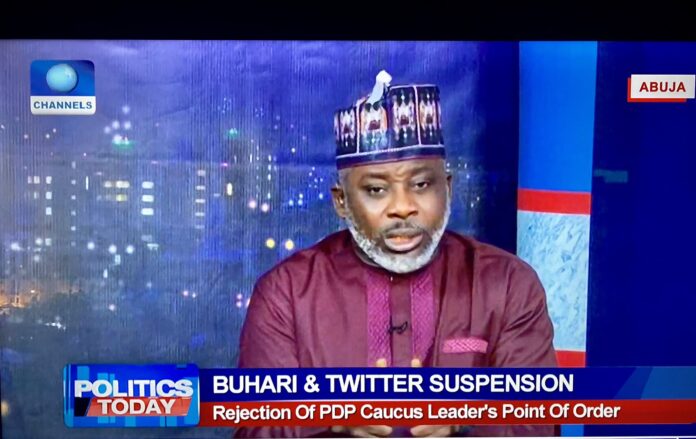 The Peoples Democratic Party (PDP) caucus at the National Assembly, on Tuesday, opened a new Twitter account in defiance of the ban by the President Muhammadu Buhari-led Federal Government, Njenje Media News reports.

Recall that the 9th Assembly PDP Caucus staged a walkout from the House of Representatives after Hon. Chinda’s motion seeking to reverse the ban on Twitter in Nigeria.

The lawmakers assured the House that they will continue to tweet despite the ban.