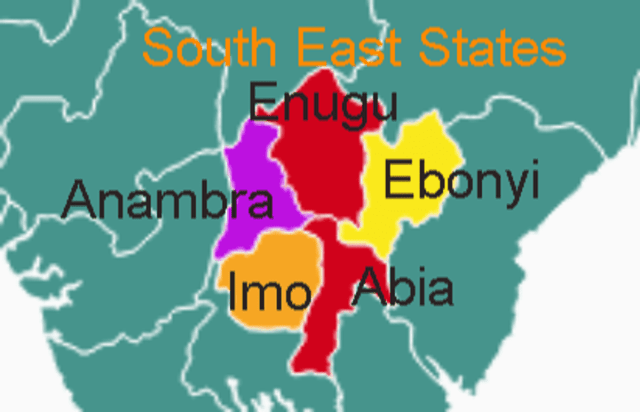 Renowned lawmaker, Senator Chris Anyanwu has emerged as the pioneer President of Nzuko Umunna, a leading think-tank of foremost Igbo technocrats and professionals.

Announcing the new Executive Council, foremost political economist and Chairman of the Nzuko Umunna Board of Trustees, Prof. Pat Utomi said: “I am pleased today to flag off the formal path forward from four years of impactful service to the Igbo nation at home and abroad by the Nzuko Umunna foundation, especially through this platform, to a new level of greater impact, with an Executive Council selected by the trustees to administer Nzuko Umunna affairs for the next four years when formal elections by eligible members will decide their replacement.”

In a statement titled “The light finds formal torchbearers,” Prof. Utomi noted that “A candle loses nothing, it is said, when it lights another candle. I am full of trust, therefore, that the eminent members of this Executive Council will give generously of their service in knowledge and wisdom and love for God’s purpose for the Igbo person, that all may thrive wherever they are located and live in peace with fairness, justice and equity, as defining marks of their environment.”

The former presidential adviser observed that the new leadership “sets the pace and tone of where NU and the Igbo nation is going by breaking new ground in both diversity and inclusion,” adding that the team “features accomplished entrepreneurs, social enterprise and civil society champions, outstanding academics, media experts and technocrats.

“Finally, I want to salute the dedication, tenacity and goal mindedness of Ngozi Odumuko and his team of young people who birthed Nzuko Umunna in response to the desperate needs of our people for direction.”

In her acceptance speech, Senator Anyanwu thanked Prof. Utomi and the Board of Trustees “for assembling such an amazing mix of young, tough and bright Igbos with men and women of experience and capacity in the new Council,” noting that “The task to be undertaken is not going to be easy but with the team members bristling with patriotism, I am sure that passion and that ‘can do’ spirit will propel us to new frontiers and higher goal achievement.”

She noted that the times “are unusual, hard, even scary at times,” adding that “Our highest mission is to bring out the best in our people and to build synergies across economic and social classes, interest groups, and political divides that will enable the best deployment of our very fertile pool of ideas.”

Concluding, the respected lawmaker said: “I have no doubt that the team will give of its best. But let me emphasize that it will require the maximum cooperation of Nzuko Umunna people to succeed. I hope we can count on this.”

In his remarks, Odumuko, the Founding Coordinator of the think-tank, said: “I am full of joy for seeing through a successful handover to a great Executive Council under Senator Chris Anyanwu as the President. Ndigbo have shown the light, for a great woman to be leading a very strong global Igbo organization comprising men and women. It is heartening that Nzuko Umunna in the last four years has implemented great interventions including the Handshake Across the Niger Conference, Never Again Conference, Igbodum Database project, and the South East Economic Development Integration project, to name a few.”