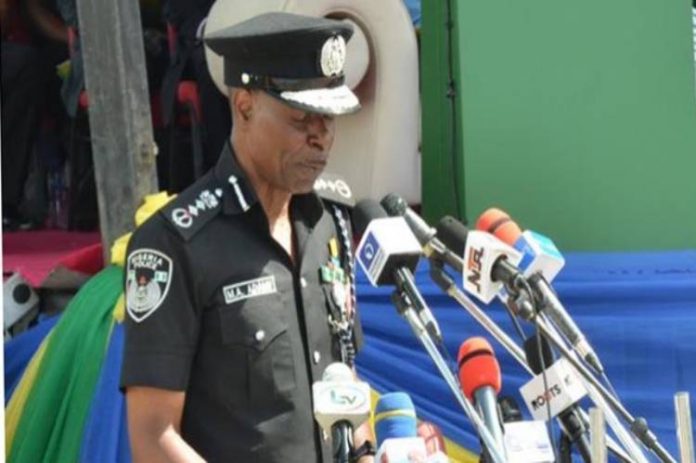 The Osun State Police Public Relations Officer, Yemisi Opalola in a statement, said due to the pressure mounted on the abductors by the combined team of security agencies, the victims regained their freedom.

While appealing to the people of the state to continue to collaborate with the police to get rid of criminal elements, Opalola said the released captives would be reunited with their various families soon.

Buratai Says Army Will Shame And Disgrace Terrorists In 2021