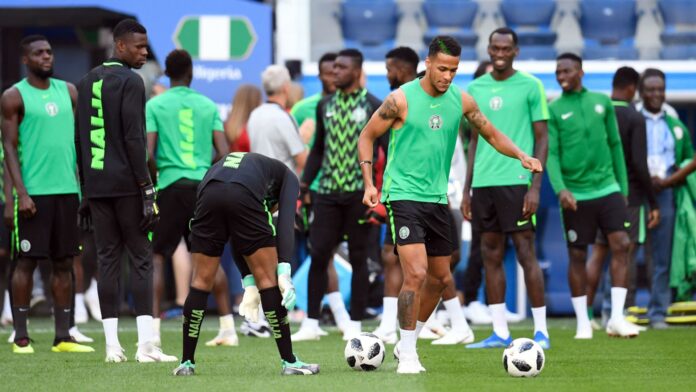 According to Transfer Markt, the Super Eagles squad has a total value of €226.65m (N109B) with Wilfred Ndidi, the most valuable player in the team at €60m.

Get paid up to N850,000 weekly, step by step guide on how to work from home and get paid in US Dollars. Click here to apply today.