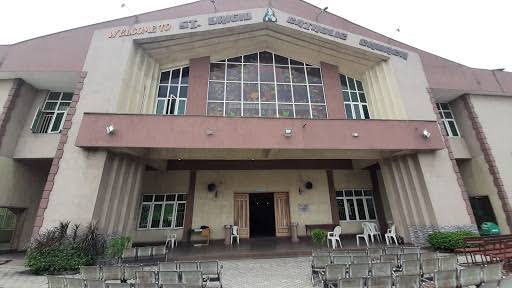 The Parish Priest of the church as at the time of filling this report has locked up the church when people scampered for safety.

A resident of the area who pleaded anonymity told Vanguard that the thugs invaded the venue, saying they wouldn’t be allowed to register because they won’t vote for their (thugs) candidate.

He then destroyed INEC materials and carted away some registration items.

He added that the police have been mobilised to the area to prevent further breakdown of law and order.