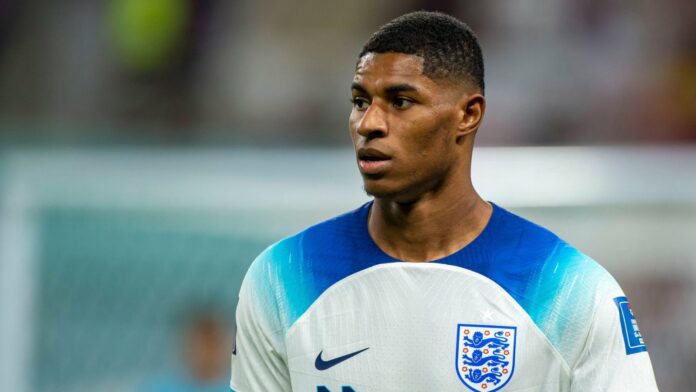 He said the French champions want to bring in the England star and will attempt to snap him up on a free transfer in January.

PSG have been admiring the 25-year-old for quite a long time now and discussed a move to sign with the player’s representatives during the summer.

Rashford has enjoyed a superb 2021-22 season, scoring eight goals and reclaiming his place in the England squad where he also netted three time at the World Cup in Qatar.

“Again, he is another player that is really amazing and for free, to have Rashford for free, every club would run after him, definitely,” Al-Khelaifi told Sky Sports, confirming PSG’s previous attempts to sign the United star.

“Definitely, there is no hiding it, we spoke before on the interest but the moment was not a good moment for both sides.”

Rashford would hope to be named in the Gareth Southgate’s first team when the Three Lions face champions France in the quarter-finals of the Qatar 2022 World Cup on Friday.

And the Red Devils would hope that the 25-year-old youth team product continues in his current form after the World.

Meanwhile, PSG have one of the fiercest attack in Europe featuring the likes of Lionel Messi, Kylian Mbappe and Neymar Jr.