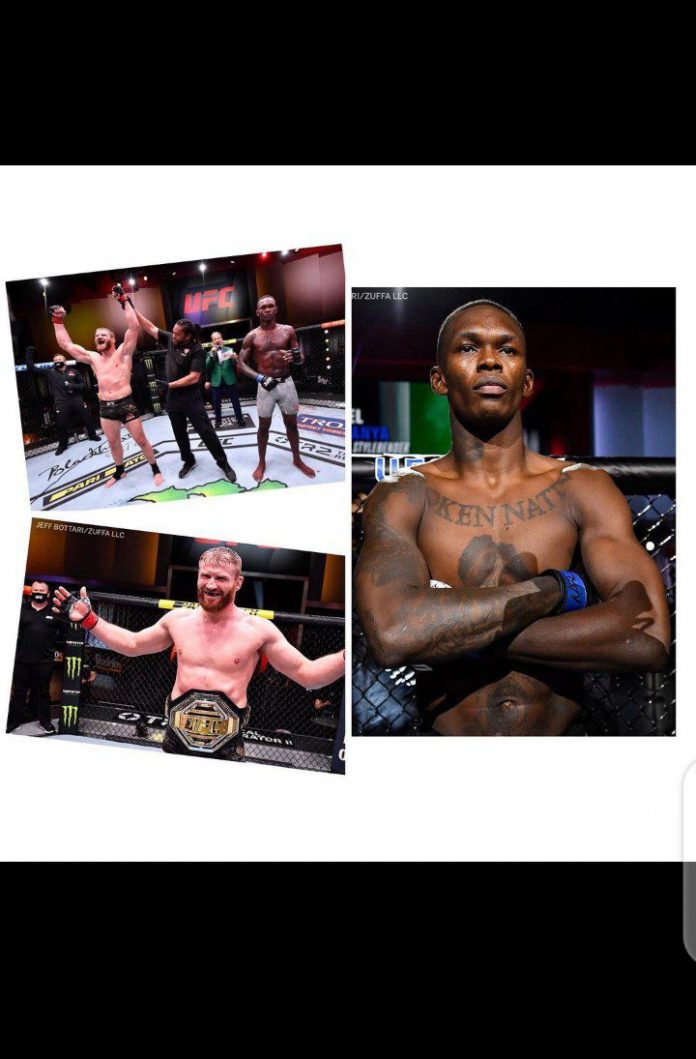 Blachowicz beat Adesanya to retain his light heavyweight title in the main event of UFC 259. Adesanya, the UFC middleweight champion, was attempting to become just the fifth fighter in UFC history to hold two titles concurrently.

The loss is Adesanya’s first in his professional MMA career and brings his record to 20-1.

He remains unbeaten at middleweight where he is the current UFC champion.

Zamfara Residents Jubilate Over Removal Of IG, Adamu By Buhari

Security Guard Assault: ‘He Threatened To Deal With Me’ — CCT...