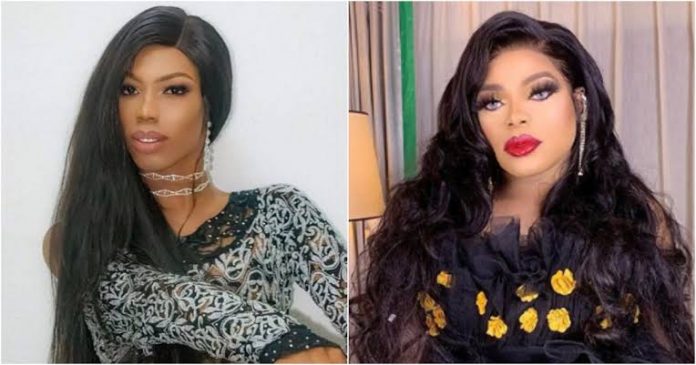 There seem to be a new war brewing between two cross dressers, Bobrisky and James Brown as the latter has released a video alleging a threat to his life by the former, Njenje Media News reports.

In the Video, James Brown said he’s not interested in all the stuffs Bobrisky does as he’s just a comedian trying to make a living and ain’t interested in being Bob.

He further advised Bobrisky to stop feeling threatened by his rise to prominence.

Njenje Media News has the Video, watch below;