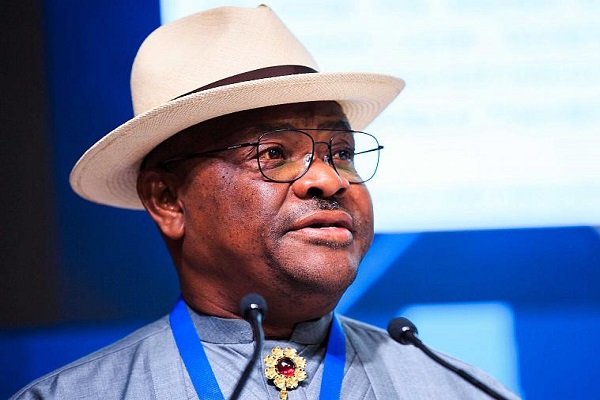 Wike said leadership should not be a cabal thing.

He stressed that leadership should not be about secret alliances that make people disconnected from the government.

The PDP Presidential aspirant spoke while meeting some stakeholders of the party in Edo State.

Wike vowed to retrieve power from the All Progressives Congress, APC, if given PDP’s presidential ticket.

According to Wike: “If you’re running in an election, power isn’t given for free; it is taken. I have come out and I’m going to take this power from APC back to PDP by the grace of God.

“There is a need to change the narrative on the disconnect between government and party members.

“Leadership should not be a cabal thing.