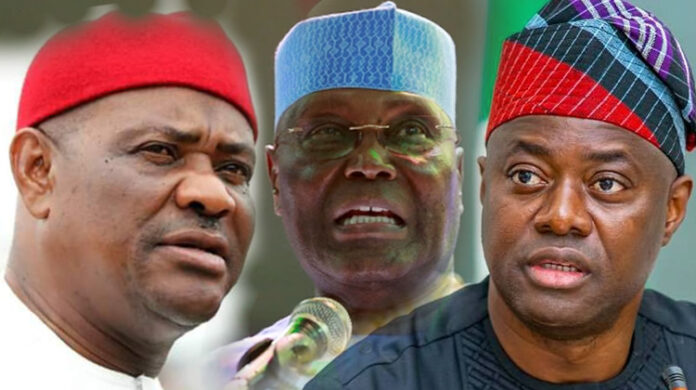 Other PDP governors believed to be loyal to the party’s presidential candidate were, however, in attendance.

The Delta State governor and running mate to Atiku, Ifeanyi Okowa, was also present at the event.