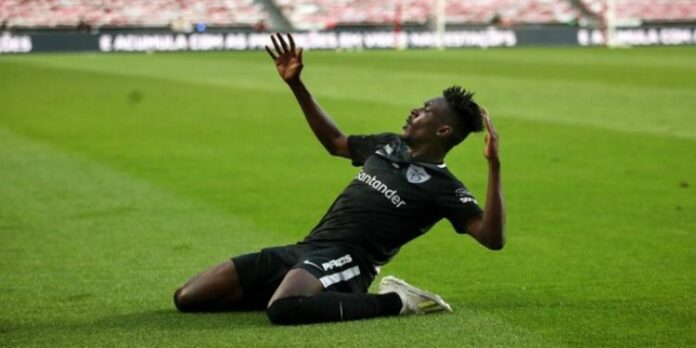 Super Eagles defender, Zaidu Sanusi has been ruled out of Porto’s League Cup clash against Vizela on Friday because of an injury.

Sanusi has been out of action since November 1, when he sustained an injury in Porto’s crunchy UEFA Champions League tie against Atletico Madrid.

The 25-year-old left back was subsequently ruled out of action for at least a month after it was confirmed that had hurt his adductor muscle.

Sanusi has missed Porto’s last five games against Pacos Ferriera, Mafra, Boavista, and Chaves. And according to Record.pt, he would still be sidelined when the Portuguese champions square off against Vizela at Estadio do Dragao.

The post Zaidu Sanusi ruled out of Porto’s Cup clash appeared first on The Sun Nigeria.