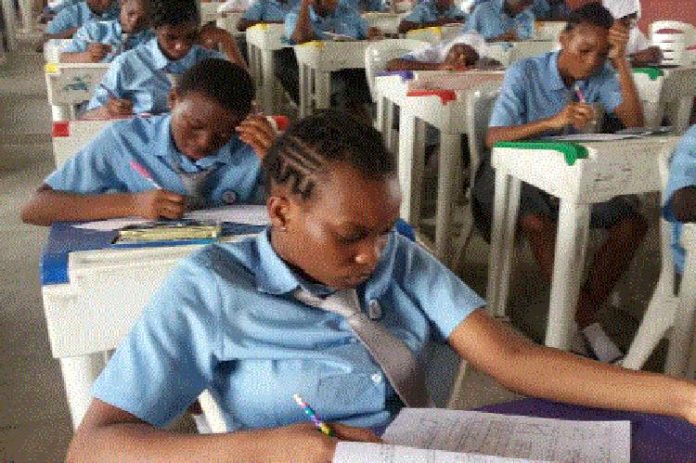 The government of Zamfara State has ordered the immediate re-opening of all boarding schools with immediate effect, Njenje Media News reports.

The governor had earlier directed the closure of schools due to security but has now rescinded the decision, a move it says will enable students from boarding schools earlier closed to attend classes at the nearest day schools in their community.

According to TVC News, The state Commissioner for Education declared that the new system will be boys to boys and girls to girls in schools, charging all affected students to maintain their former school uniforms.

He warned that no Principal is allowed to collect new registration or charge any levy from the students.

A new admission register is to be opened separately to accommodate the transferred students in their appropriate classes.

Boarding schools in Zamfara state were shut down in December last year following the abduction of students of the Government Secondary school Kankara in Katsina State.

Video; Representatives Of Host Communities Of Oil Companies In The Niger...

Amended Electoral Act To Allow For Electronic Transmission Of Results –...