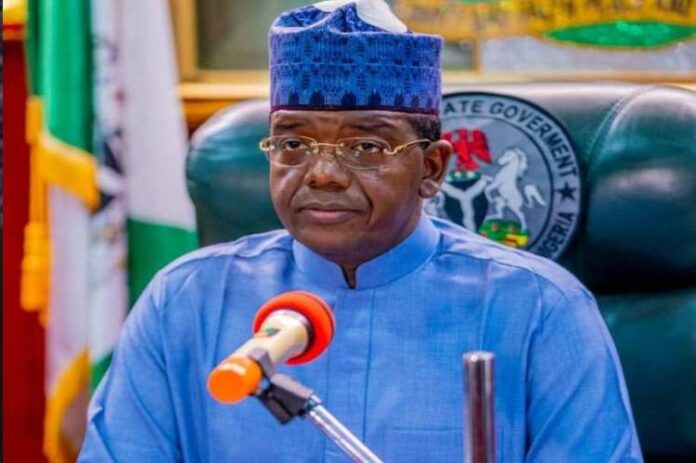 The Zamfara state Government has assured parents and relations of the abducted students and staff of College of Agriculture and Animal Science, Bakura that the kidnapped victims will Regain their Freedom in the next two days, Njenje Media News reports.

He says, government is committed to ensuring that the state is totally rid of criminality