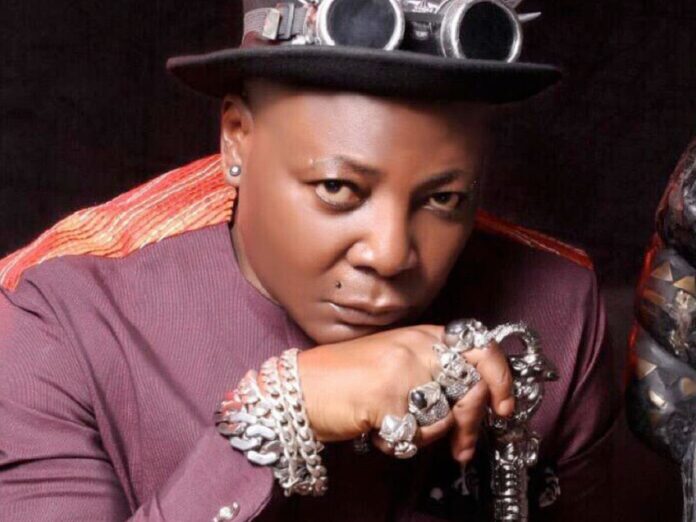 Nigerian singer/songwriter, Charles Chukwuemeka Oputa, popularly known as Charly Boy, has called on the youths across the country to protect their votes at their polling units during the 2023 general elections, Njenje Media News reports.

Oputa made the call in an interview with the News Agency of Nigeria (NAN) on the sideline of the ‘YellOut 4 Good Governance in Nigeria’ event on Friday in Abuja.

He said that he is very happy and proud of the youths in the country.

“I have told them that the salvation of any country lies in the hands of the exceptional people; these people are the great Nigerian youths.

“They already know their rights, but my call to them is that they should stand and defend those rights at the polling booths.

“However, the opposition wants to do it, I know that the boys are ready to give them back what they get. I don’t have chills in that area; all I can do is wish them well and pray for their safety.

“Nigeria is getting dangerous for my liking, and because of years of disunity and inaction, there are some sacrifices that need to be made and we are going to make these sacrifices,” Oputa said.

On the killing of Labour Party Woman Leader in Kaduna, Charly Boy said the old regime thought they could still play by their own playbook.

According to the 72-year-old Port Harcourt-born actor and television presenter, the old regime doesn’t realise the revolution that is happening right now before their eyes, adding that they are in denial.