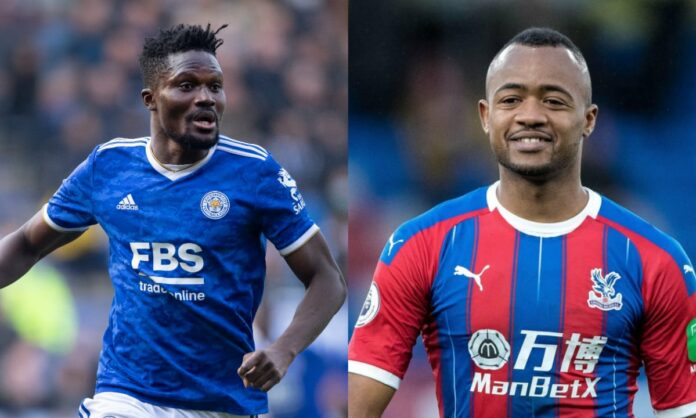 Ekoku stated this during his commentary duty for the World Cup world feed.

Ghana were punished for not taking their penalty chance, as De Arrascaeta scored a brace in the first-half.

“Not clever play at all from Jordan Ayew, communication perhaps lacking. That is got to be dealt with, not once but twice,” Ekoku said.

“No reason for Daniel Amartey to go to ground, he is under no pressure. That is a wild swing, off balance.

“It is a decent save from the goalkeeper Lawrence Ati Zigi. He will be disappointed that one of his teammates was not able to clear that. Just a little bit outnumbered on the far post. As simple as you like 1-0.”

RELATED POSTS:  Chelsea Sale To Boehly Consortium To Be Completed On Monday