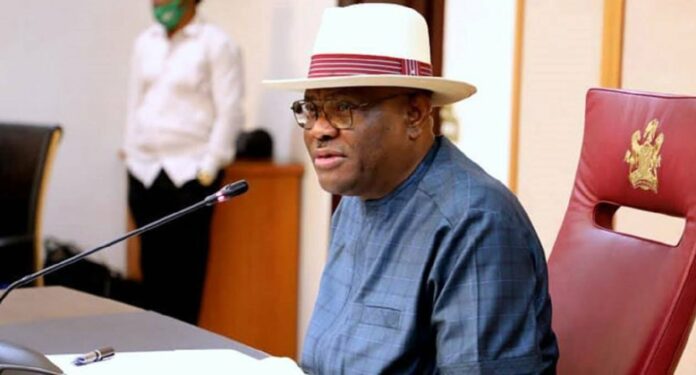 Governor Nyesom Wike of Rivers State has said he will make his preferred presidential candidate known in January 2023.

Wike stated this while speaking during the commissioning of the Rumukurishi flyover in Port Harcourt on Thursday.

The governor also said he would campaign for his adopted candidate across Nigeria.

He said, “From January next year, I’ll campaign to my people who they’ll vote for.

“So, all of you who’ve been in suspense, who’ve been saying all kinds of things, abusing me, wait. January is here.”

He added, “I’ll move from state to state [for campaigns], and why they should vote for the person, nothing will happen.”

Our sources report that after the PDP presidential primary back in May, where Wike came second, the governor has been at loggerheads with the party’s presidential candidate Atiku Abubakar over the chairmanship of Iyorchia Ayu.