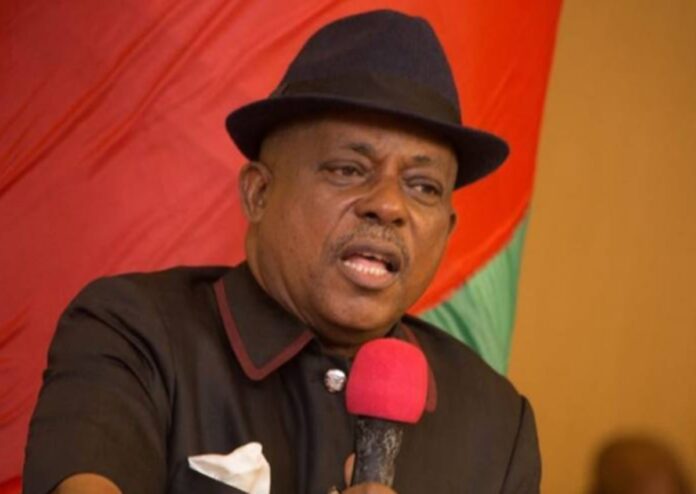 The former National Chairman of the Peoples Democratic Party, PDP, Prince Uche Secondus, has told the campaign media team of the All Progressives Congress, APC, to focus on how to sell its candidate to Nigerians instead of attacking publisher of Thisday Newspapers and Arise Television station, Prince Nduka Obaigbena.

Secondus said the attacks on Obaigbena were nothing but needless distraction by the media team of the APC.

The PDP’s ex-chair wondered why the ruling party’s presidential media team are more committed to attacking Obaigbena instead of the business of marketing their principal.

In a statement he signed on Sunday and made available to reporters, the former PDP National Chairman said, “From whatever perspective you want to look at it, Arise TV and THISDAY Newspapers have not gone outside the dictates of their profession.

“Prince Obaigbena and his media group were acting within the law.

He warned against persons gifted with power, money, and influence playing God with it in disregard to their source.