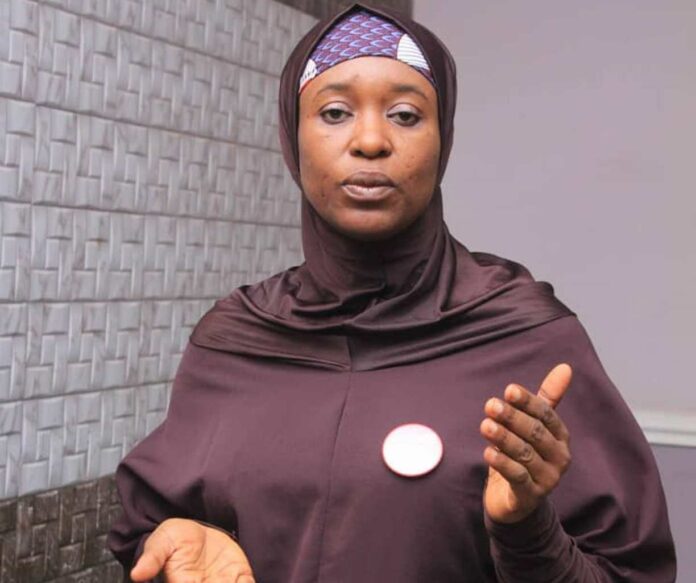 Popular socio-political activist, Aisha Yesufu has vowed that even at gunpoint, she would vote for the Labour Party presidential candidate, Peter Obi, in the forthcoming February poll.

Responding to a question of who she would support if the former Anambra Governor stepped down for another party candidate, Aisha Yesufu said she would still vote for Obi.

According to her tweet, she does not bother if she is alone in the move to make Obi the next president of the country.

Her tweet reads, “I will still vote for him on February 25th 2023, even if I have a gun on my head. I will rather they pull the trigger than support Atiku or Tinubu.

“I am a person of convinction. In 2019 I was the only one that voted for my candidate at my PU and I stayed till 2am to guard my vote”.